The story of Permata Gayo in northern Sumatra began in 2006 shortly after the 2004 Tsunami and the 2005 Helsinki peace deal between the Indonesian government and the Free Aceh Movement. 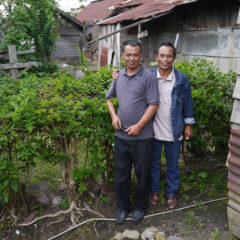 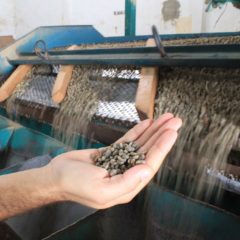 Sorting, first with a machine… 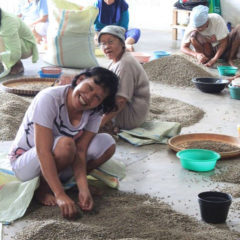 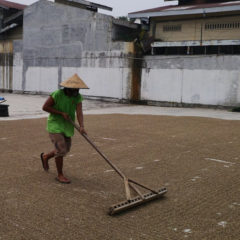 The coffee is turned several times a day while it dries 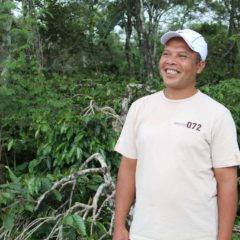 The cooperative began as a group of 50 founding members and now has approximately 2,000 members in 36 villages in the Bener Meriah Region. Permata Gayo is one of the few cooperatives on Sumatra that tries to carry out democratic decision-making processes and combat corruption. Quality control is getting better year by year and a tree nursery, composting facilities and improved processing plant have been built. For the lean months between the harvests, the cooperative has set up a food program so that all members have enough money to get by.

Here you can get coffee beans from the Permata Gayo cooperative: 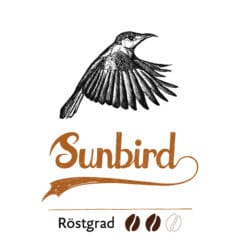 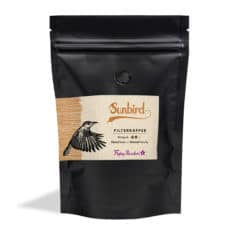 A typical coffee from Sumatra 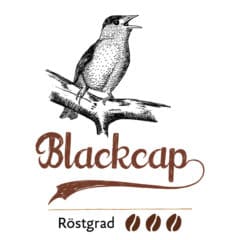 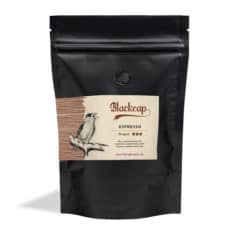 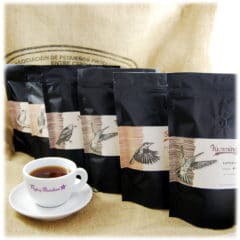 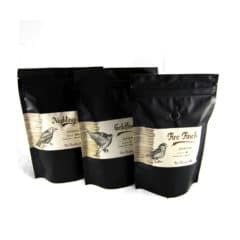 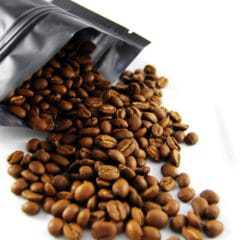 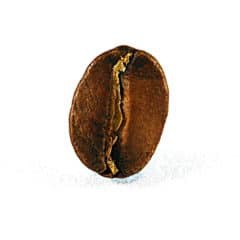 Give someone the gift of coffee

For online shopping only